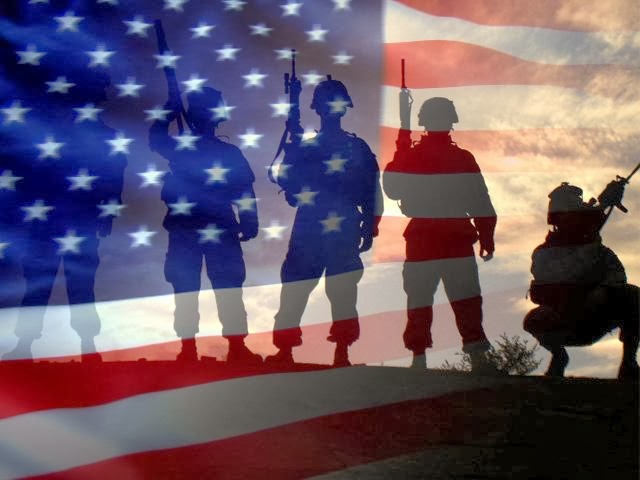 The men and women of the Bergenfield Police Department extend their heartfelt gratitude to all veterans of the United States Armed Forces on this Veteran's Day for November 11, 2018. We salute and honor all those who have served this great country and thank them for their sacrifice, dedication and loyalty. Those veterans who make their home in the Borough of Bergenfield are especially remembered and honored by the officers, telecommunicators and civilian personnel of our police department.
And, to our own officers and personnel who have served, or their sons, daughters, fathers, mothers, sisters or brothers that serve or have served, thank you.
The following officers and 911 telecommunicators of the Bergenfield Police Department have served honorably in the United States Armed Forces:


Posted by Bergenfield Police Department at 9:40 AM