On Saturday, April 25, 2015 at 11:52 p.m., officers of the Bergenfield Police Department responded to Hollywood Cleaners, 51 New Bridge Road, after a male caller reported he was inside the business and would shoot himself and two persons with him and anyone who would come near the building. The caller also indicated he had bombs strapped to the hostages.


Based on the information provided involving weapons and explosives, the call was handled as a barricaded subject incident. Officers formed a secure perimeter around the business and additional resources were requested from the Bergen County Sheriff Department for SWAT, Bomb Squad and a Crisis Negotiation Team.


Traffic in the area was detoured, however, based on the location and the hour of the incident, no surrounding businesses or residents required evacuation.


The SWAT team made entry into the building at 12:56 a.m. and conducted a thorough search of the premises for the caller and victims with negative results.


At 2:34 a.m., the SWAT team deemed the building to be safe and all resources secured from the scene. At this time the business has been turned over to the owner who had also responded to the scene.


The incident is under investigation and detectives have several leads on the origin of the call. Details will be released when more information is confirmed.


A similar “swatting” hoax incident occurred recently in Clifton. As with that incident and any hoax calls, the seriousness and danger that exists by making a false report puts not only citizens, but multiple emergency personnel responding to the call at risk of death or serious injury. This is a public safety issue and innocent people are put at risk due to “swatting” or hoax calls. The police department will aggressively pursue this investigation to hold the person or persons responsible for making this false report and will prosecute them to the full extent of the law.

Posted by Bergenfield Police Department at 10:14 AM No comments: 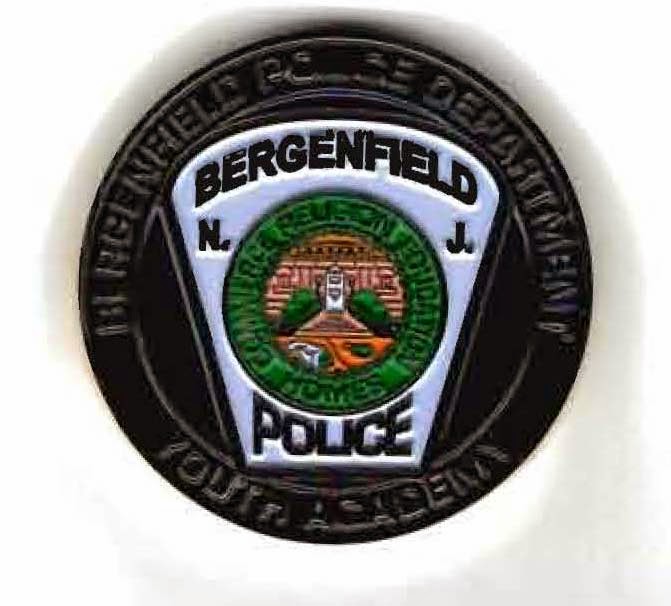 
Applications for the academy are available at the police communications desk at borough hall.  The deadline for submitting an application has been extended until Monday, May 4, at 12 noon.


Hurry and get your application in as space is limited.  The application must be picked up in-person and signed for Monday through Friday between 7 am and 3 pm.  For after-hours pick-up, contact a member of the Traffic/Community Services Bureau to make arrangements.